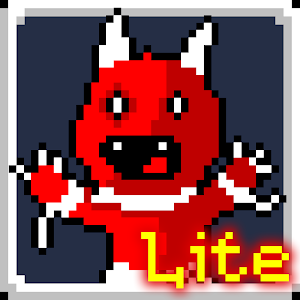 Pretty good game I like this game and will probably buy the full version. It would be nice to be able to turn off the music and leave the rest of the sound on. Would also like to see an in-game map. Game does crash when exiting, even if you say no to leaving the game.

I want to like it But walking is sluggish and there's no map -- a nasty combo, especially in areas where visibility is extra-restricted. Would also like to see a little animation in battles, but the movement/app issue is what kills it for me. Too bad, as otherwise the game seems OK enough to scratch my questing itch.


Wow! I absolutely love this game! Reminds me of Dragon Quest. Except the walking configuration is kinda clunky.

Fun little game Well worth a buck to upgrade. Simple 8-bit style. Easy and fun. I liked the smooth segue from lite to paid version. Hope to see more like this from the developers. Surprised to see so little interest in this game, other similar games have been very popular.

Not too bad I have got to be honest, for a game I have never heard of, it's not too bad. Yes, it is inspired by Dragon Warrior but the art style is decent. The story isn't the best but it's not bad either. As soon as I finish up a couple other games on hand I plan on buying the 0.99$ full version.

Okay, wish I could shut off music though.

DQ 1 Knockoff Knockoff of Dragon Quest/Dragon Warrior for NES. Didn't like it. Uninstalled.

Good Text a bit pixelated and hard to read and game crashes now and then.

Not being able to run kills it but good game overall

Prepare to enjoy the marvelous demo of this epic old school adventure!The once peaceful kingdom of Irisa has fallen into chaos, for the evil emperor Hiryuu has stolen the magical pendant that since ancient times protected the land! The king, desperate, has called upon his last hope… YOU! Explore a vast continent, find your way […] 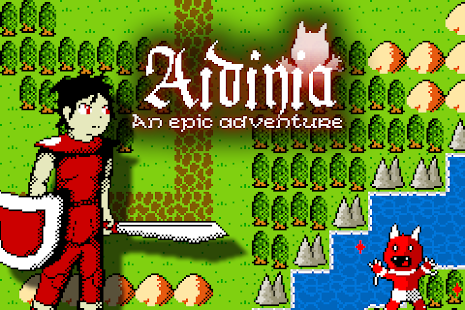 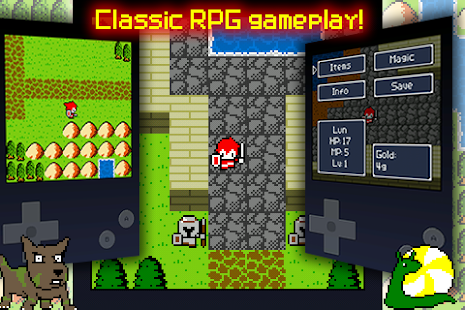 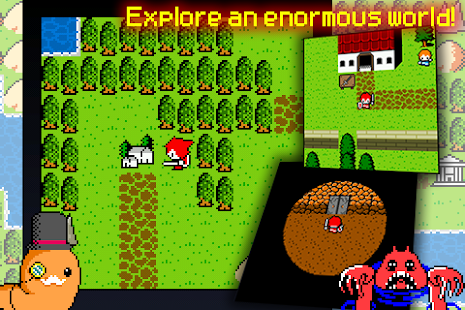 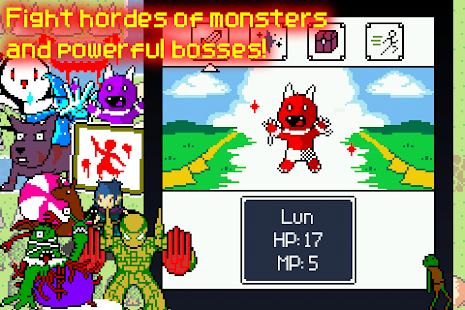 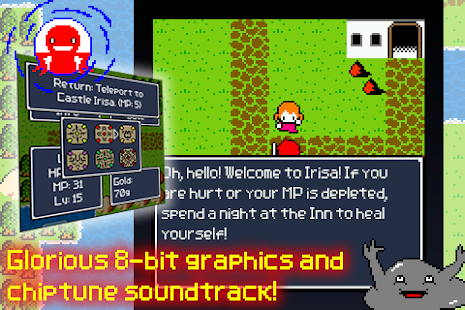 We don't provide APK download for Aidinia • 8-bit RPG (Lite) but, you can download from Google Play